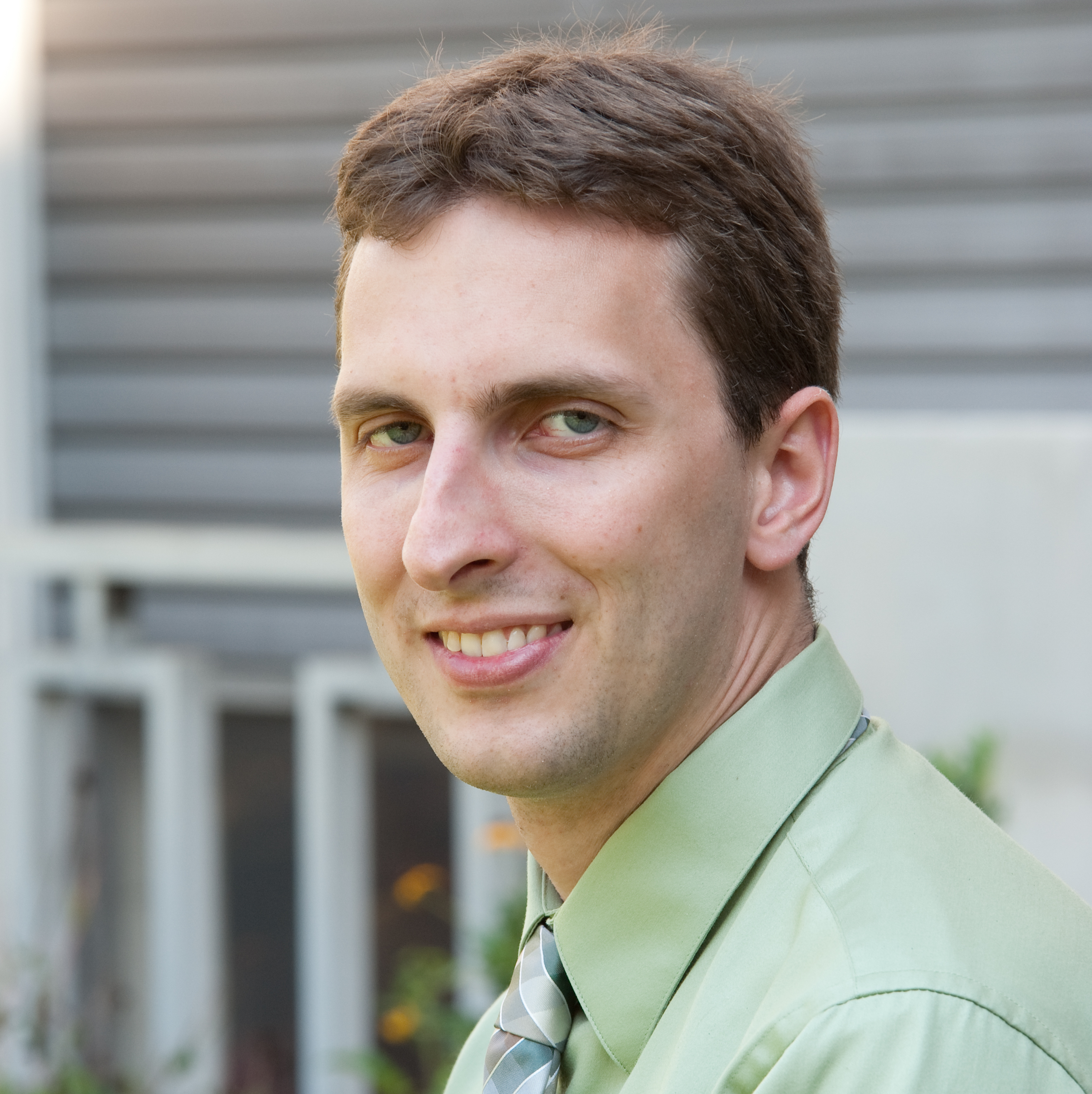 Professor Wood joined the Computer Science Department at the George Washington University in 2011 after completing a Ph.D. at University of Massachusetts Amherst. Over the past 11 years he has taught students across the undergraduate and graduate levels and helped form new interdisciplinary programs such as the joint EMSE/CS Data Analytics Masters Degree and Designing Trustworthy AI Systems PhD program.

Professor Wood's research studies how cloud computing platforms can be built from massive data centers containing thousands of servers and storage devices. He is an expert in operating and distributed systems and networking, improving the performance, reliability, and energy efficiency of these large distributed systems by adding automation and intelligence at the operating system and virtualization layers. Dr. Wood's highly recognized research in the areas of networking and cloud computing has appeared in dozens of conferences and journals, received four best paper awards, and resulted in seven patents.

Here is what Professor Wood had to say about taking on this role, “The ever growing integration of computing with our daily lives has inspired record numbers of students to join the field, and gives CS at GW a unique opportunity to design educational and research programs that can impact how people around the world communicate with each other and solve problems together. Leading my department is an exciting chance to strengthen these programs and help our students create the innovations that will bring even greater changes to the future.”