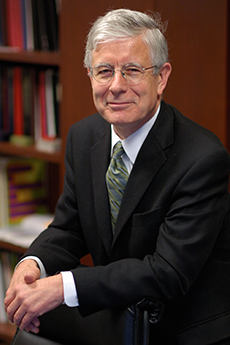 An internationally recognized aerospace engineer, Dr. Dolling is a fellow of the American Institute of Aeronautics and Astronautics and of the United Kingdom's Royal Aeronautical Society. He conducts research in supersonic and hypersonic turbulent fluid dynamics and aerodynamics. His research applies to the design of supersonic aircraft engine inlets and other applications in which shock-induced, turbulent separation occurs.