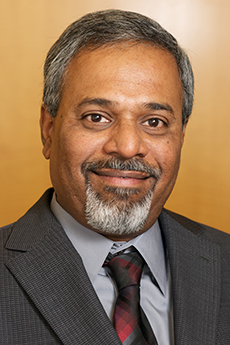 Professor Bhagirath Narahari is the associate dean for undergraduate programs and student affairs and a professor in the Department of Computer Science. He joined GW in 1987; was the chair of his department from 1999 to 2002; and has been active in undergraduate education, with over a dozen years’ experience in undergraduate advising and curriculum development.